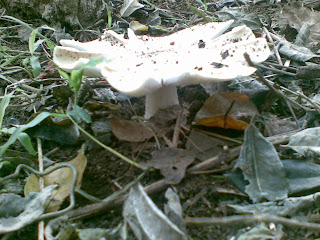 The mushroom is another wondrous creation of God.
Besides being one of the largest member of a wide family of small organisms comprising the yeast and molds family, commonly called as Fungi, there are some characteristic in this fungus that strongly resembles some human idiosyncrasies.
One weekend morning while cleaning some loose twigs in the backyard I noticed this shiny white thing with some shades of brown over the crown (see photo).
READ MORE
Email ThisBlogThis!Share to TwitterShare to FacebookShare to Pinterest

You are important as a leap day in a leap year 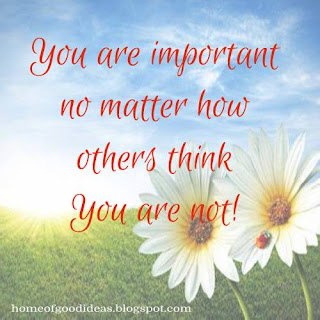 This year is not a leap year, but last year was.
A leap day is a single day added to the calendar to cover up the lost times in the past 3 years. In a simple layman's explanation it goes like this. The complete revolution of the earth around the sun is 365 and 1/4 days. But since we cannot put 1/4 or 1/2 or 3/4 in the calendar we save the extra 1/4s from the three years and add them in the 4th year to make 1 whole day (simple mathematics) to make the fourth year 366 days or a leap year.
READ MORE
Email ThisBlogThis!Share to TwitterShare to FacebookShare to Pinterest

We have this Vanda orchids on our concrete fence for about three years. They bloom two to three times a year with light pink flowers. Early this year we decided to move the  plants to a wooden stand. However, instead of removing all the plants and their roots, we cut the stem leaving at least two roots on the upper parts with the leaves while the remaining lower portions were left on the fence.
READ MORE
Email ThisBlogThis!Share to TwitterShare to FacebookShare to Pinterest

The following video is shared from http://www.preacherinbluejeans.com. Please feel free to share it also to spread the words and wisdom of the Holy Spirit.

The signs of time 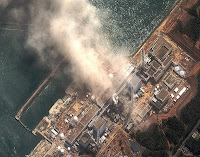 Do you think what are happening in the world today are signs of the end of time?

Surely, earthquake and tsunami in Japan, earthquake in New Zealand and Haiti, floods in Australia, Mexico, and other places, and wars in the Middle East are apocalyptic signs laid down in the Bible. But let us be reminded that these catastrophes co-exist with mankind in every generation increasing in magnitude such that the current generation would say, 'this is the worst.'

This only reminds us that the end-time would come to every individual in designated times. Along with such reminder we should understand that we are called to repent our sins now and not when we see the "signs.

In my silent moments I came to realize that this year's "major disturbances" happened mostly in rich countries. The Philippines had always been a center of different calamities in the past and we are still in the developing stage, short of becoming a rich country. But Japan, New Zealand, Australia, and others could attest what happened recently are their worst.  This certainly mean that God spares no one from suffering the consequences because this world is destined to end. What God promised long before is to save those who called Him and join His path of righteousness.